Q: What is Archery Tag?

Archery is soaring in popularity, propelled by the Hunger Games series and hit TV shows Game of Thrones and Walking Dead in which bows feature prominently as the weapon of choice. Developed in the US, Archery Tag pits two teams against each other in a dodgeball-type battle. But instead of balls, players try to take each other out with custom-made, foam tipped arrows. Unlike Paintball, you won’t get bruised or hurt all over for days! The official version of the game is played by two teams with five players each, but it can be played with teams consisting of as few as 4 players or as many as 10 aside. 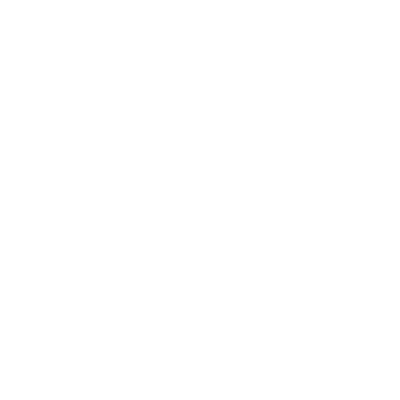 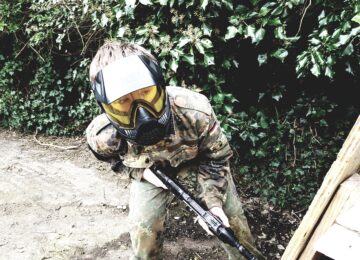 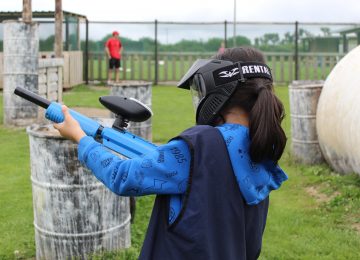 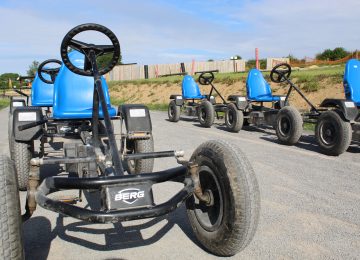 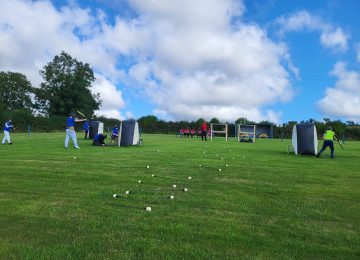 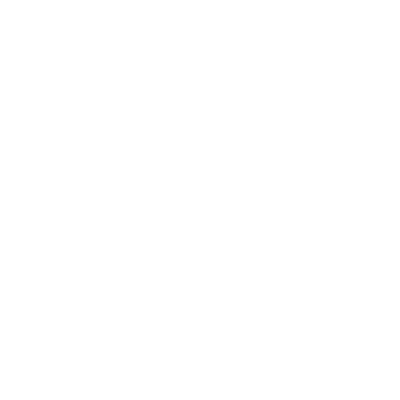 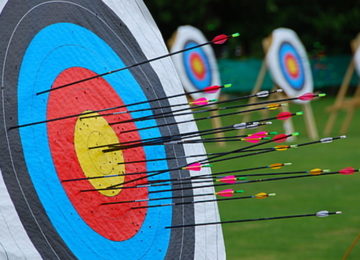 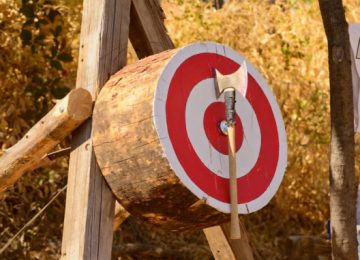 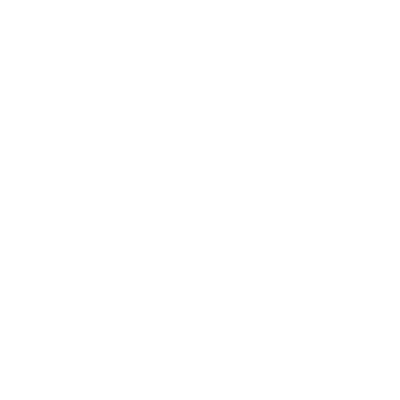 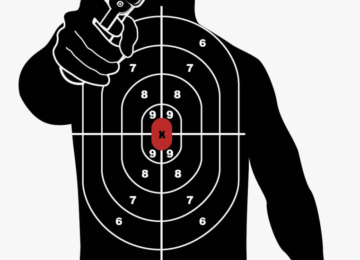 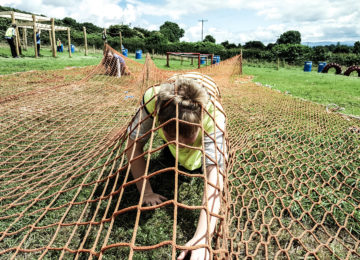 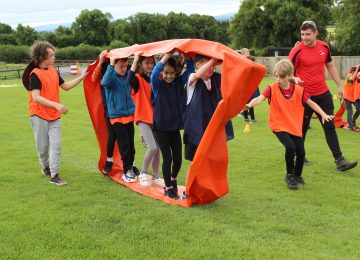 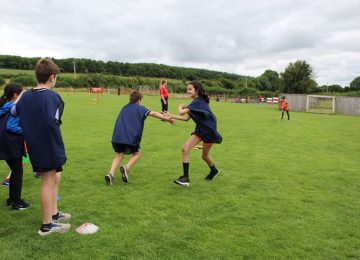 What Our Customers Say

The team are truly brilliant! My child had a fantastic week at summer camps 2020. Huge precautions were taken and I felt totally safe sending my child to Redhills. We will be booking again, well done! Greta Cronin, Kildare 11th August 2020

My son had his birthday party here in July, like all parents we were apprehensive about getting out and about but I have to say, hats off to the team at Redhills. Every I dotted and T crossed when it comes to safety and not at the expense of fun – awesome day, great place […]

“Paul, Thank you for a great day Monday. The children thoroughly enjoyed it. I have been organising school tours for 4th 5th and 6th classes a good number of years now. I felt this was the most organised and well put together tour I have been on. It was very relaxed and easy going. You […] 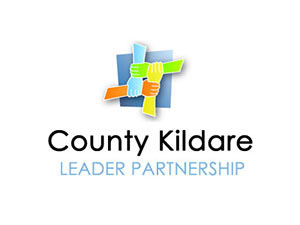 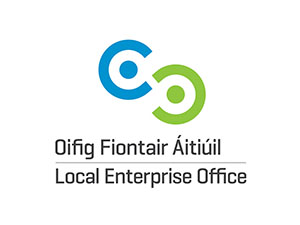 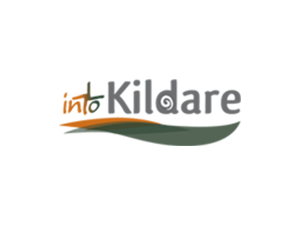 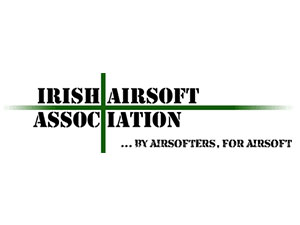 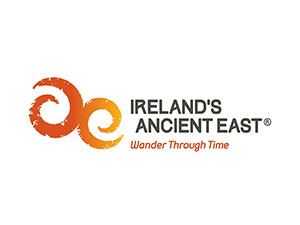